On the 6th, a 15-ton coal-fired boiler in the High-tech Zone began to be demolished, which can reduce 2,000 tons of coal-burning pollution each year. This is also the largest tonnage of coal-fired boilers removed in urban areas. 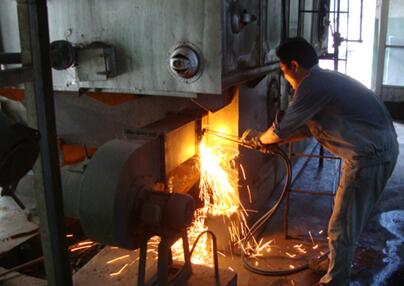 Yesterday morning, in the plant area of â€‹â€‹Hubei Tianyao Pharmaceutical Co., Ltd. in the High-tech Zone, the sound of â€œshashaâ€ was cut and only a few workers were removing a coal-fired boiler.

Luo Mingzhi, head of the company's power department, told reporters that the 15 tons of coal-fired boiler was purchased by the company in June 2013 for 1.5 million yuan, and it was put into use for more than two years. "This demolition is indeed heart-wrenching. In order to support the government's efforts in controlling air pollution, companies are willing to make sacrifices."

According to the coal-to-gas reform document issued by the municipal government and the High-tech Zone, before February 1, 2016, enterprises (units) that have eliminated high-polluting coal-fired boilers may apply for transformation subsidies; before June 30, 2016, they will contact China Resources Gas Corporation. If the signing of "coal to gas" is possible, it may apply for a gas subsidy from China Resources Gas Company. If the high-pollution boiler is not eliminated before June 30, 2016, the environmental protection department will impose a daily penalty. 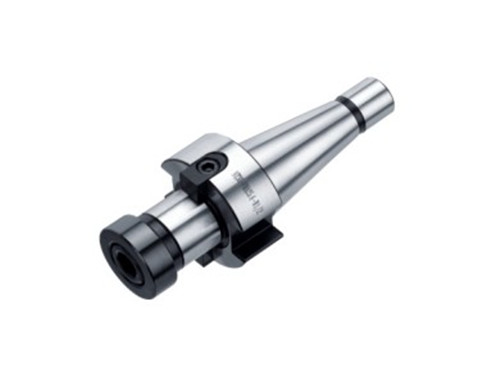