Skip to content
November 29, 2021
On April 21, 2018, Dongfeng Cummins and Xingtai Sanitation System, the surrounding sanitation stations and urban management departments in neighboring counties carried out activities to train the use and maintenance of natural gas engines . 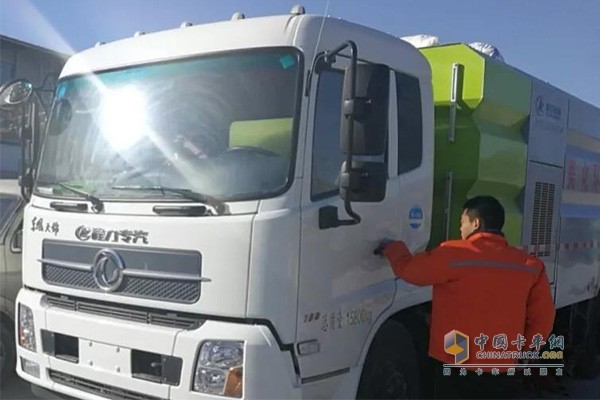 It is not by chance that you choose Dongfeng Cummins

As early as 2016, according to the requirements of the national environmental protection strategy, Xingtai sanitation began scientific planning, improved efficiency, and began to select natural gas and other clean energy equipment. It is reported that in Xingtai City's â€œClean Cityâ€ creation activity, the work standard of â€œin terms of cleanlinessâ€ was implemented, that is, the dust on the roads per square meter of the main street is no higher than 5 grams, and the residence time of the garbage does not exceed 5 minutes. , Save water and save fuel, won the national workers Pioneer, provincial and municipal honors. 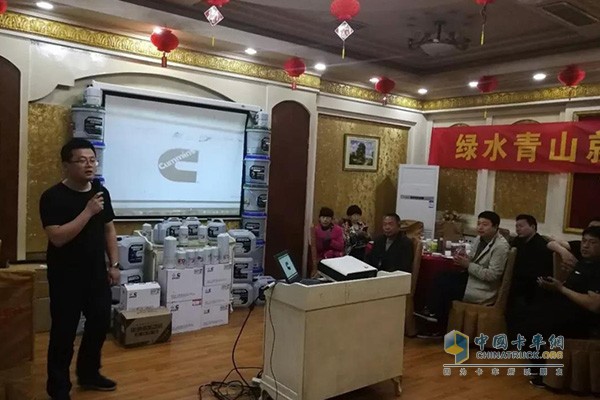 In addition to bench tests, the engine is also subject to actual combat tests and has completed a total of 1.2 million kilometers of road test mileage. In view of the frequent start-up conditions of sanitation vehicles, the low-speed torque was carefully adjusted to achieve a clutch torque of 650 Nm, which is more than 15% higher than similar products. The development team uses a variety of innovative methods to increase the engine's response speed and greatly enhance the driver's driving experience. B6.7G's superior reliability will create greater value for customers and is ideal for green environmental protection.

Service is our basic skill

In 2018, Xingtai Sanitation Equipment Exchange will give priority to new energy equipment such as gas engines. Through the unremitting efforts of Dongfeng Cummins Hebei Commercial Office and Xingtai Hengtong, the Dongfeng Cummins B6.7-210 gas engine matched Dongfeng Special Base for the first time into the domestic sanitation system. Garbage compactors, sweepers and fog canisters were delivered and used in the sanitation garden system in Xingtai City. The current feedback is very good.

Dongfeng Cummins attaches great importance to the experience of using the vehicles in Xingtai sanitation, and specifically establishes point-to-point services for Xingtai sanitation vehicles. According to the day and night schedule of the sanitation system, special personnel are arranged to take the initiative to perform routine maintenance and overhaul, and spare parts are guaranteed according to the inventory reserve parts. Easy to get, to ensure that every car is completed on time by the completion of square meters. 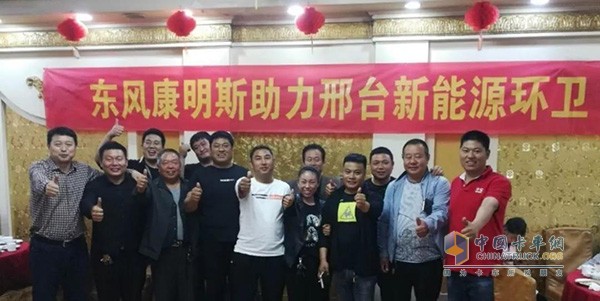 Dongfeng Cummins adhering to the "deep pull the terminal to provide superior service," the purpose of the service as an entry point, strengthen end-user communication and service experience, through the market to stimulate the former market, drive the replacement of clean energy equipment, create value for customers. The event further enhanced the understanding of natural gas engines by customers, and in the aspect of service guarantees and Dongfeng Cummins deepening the exchange of technologies and services, it brought new opportunities to the aftermarket.