The concrete mixer truck is composed of a special chassis for the vehicle chassis and concrete mixing and transportation. The chassis of the concrete mixer truck produced in China uses the second type of universal chassis provided by the vehicle manufacturer. Its specialized agencies mainly include power take-off devices, front and rear brackets for mixing drums, speed reducers, hydraulic systems, mixing drums, operating mechanisms, and cleaning systems. The working principle is that the power of the chassis of the vehicle is taken out through the power take-off device, and the variable pump of the hydraulic system is driven, the mechanical energy is converted into hydraulic energy and transmitted to the quantitative motor, the motor then drives the speed reducer, and the speed reducer drives the stirring device to perform the concrete Stir.
1. Power take-off device The domestic concrete mixer truck uses the power of the main engine. The function of the power take-off device is to remove the engine power by manipulating the power take-off switch, and the hydraulic system drives the mixing drum. The mixing drum rotates forward during the feeding and transportation process to facilitate the feeding and stirring of the concrete. Rotate and cut off the power connection with the engine after the work is completed.
2. The hydraulic system converts the engine power taken out of the power takeoff into hydraulic energy (displacement and pressure), and then outputs the mechanical energy (rotation speed and torque) through the motor to provide power for the rotation of the mixer drum.
3. The speed reducer decelerates the output speed of the motor in the hydraulic system and transmits it to the mixing drum.
4. The operating mechanism (1) controls the direction of rotation of the mixer drum so that it rotates in the forward direction during feeding and transport, and rotates in reverse when discharging.
(2) Control the rotational speed of the mixer drum.
5. Stirrer The stirrer consists of a mixing drum and its auxiliary support components. The mixing drum is a concrete loading container, and the concrete moves in the direction of the spiral of the blades as it rotates, and is subjected to mixing and stirring during continuous lifting and turning. During feeding and transportation, the mixing drum rotates forward and the concrete moves inward along the blades. When the material is discharged, the mixing drum is reversed and the concrete is discharged outward along the blades.
The blade is the main component in the stirring device. Damage or severe wear will cause uneven mixing of the concrete. In addition, if the angle of the blade is unreasonable, it will cause the concrete to segregate.
6. Cleaning system The main function of the cleaning system is to clean the mixing drum, and sometimes it is also used to dry the drum during transportation. The cleaning system also cools the hydraulic system. 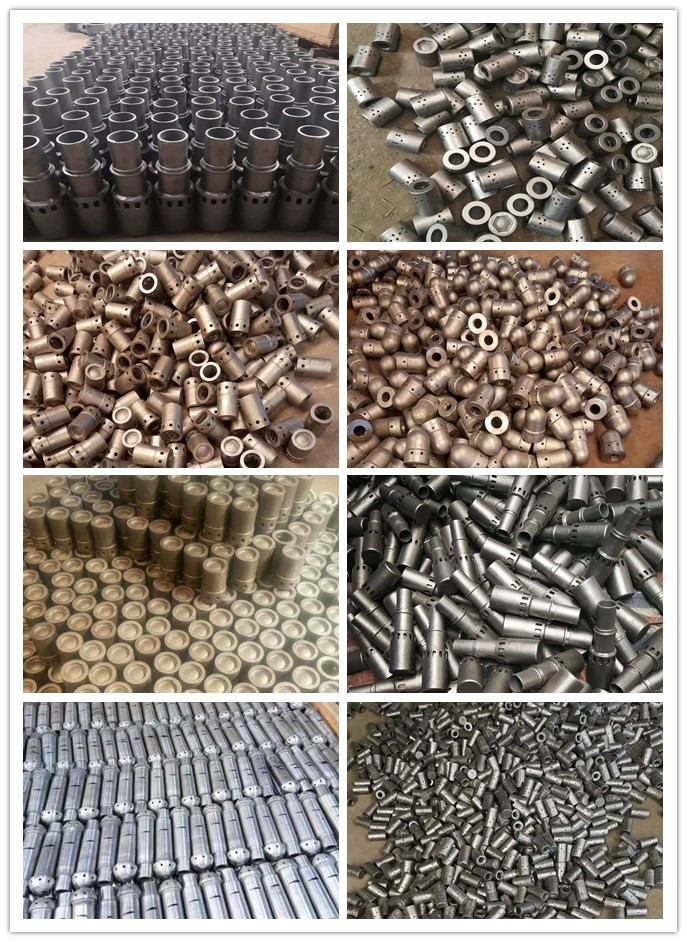